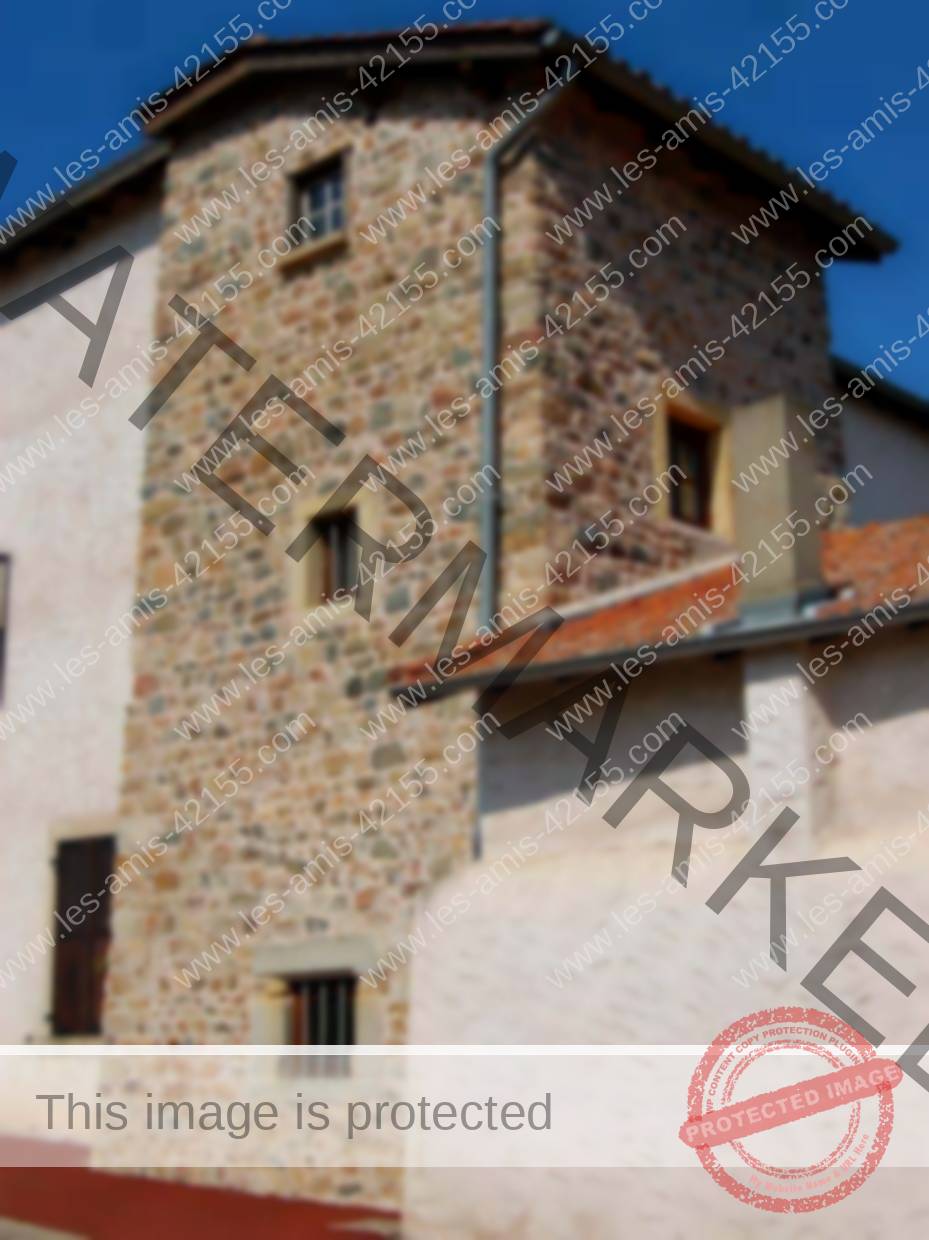 The rectory /presbytery was built in the late 16th and early 17th century. This period corresponds to the period of expansion of the village outside the walls, which began around 1534, when St-Maurice became a royal castle.

Usually, presbyteries are built next to the church. But in those days, the duality of the village (or the Parish) already existed. In fact, there were two places of worship: the chapel of the castle at St-Maurice and the church of the Benedictine priory of St-Jean-sur-St-Maurice which, thanks to its imposing dimensions, also served as a parish church. The worship was carried out on both sites by a priest assisted by two vicars. The new rectory / presbytery had to be built almost at the same distance from the two places of worship and on the road linking St-Maurice to the hamlet of St-Jean.

The buildings included a residential house with a storey and an attic, overlooking a courtyard closed by a large gate. A dovecote had been integrated into the building, since only religious people and the nobility were allowed to own pigeons. In addition, there was a construction on each side of the gate: on the left an old barn, and on the right a “small one-storey house” on a square base, built above the cellar (similar buildings exist in closed courtyard farms and were used as rooms for the farm servant). It is known that in the 19th century the room on the first floor was converted into a room for the vicar. The rectory / presbytery was bordered to the north by a large walled garden. Later, a boulodrome was built in a part of this garden but has been replaced by workshops and workrooms since 2015.

Since 1972, priests have no longer lived in the village. The buildings were then let to private individuals, then to the Community of Districts of the West Roannais (Communauté de Communes de l’Ouest Roannais) which transformed these places into a Tourist and Cultural Centre with point i, showroom, relay of the walkers of Santiago. This centre, which opened in 2009, has been managed by Roannais Agglomération since January 2013. 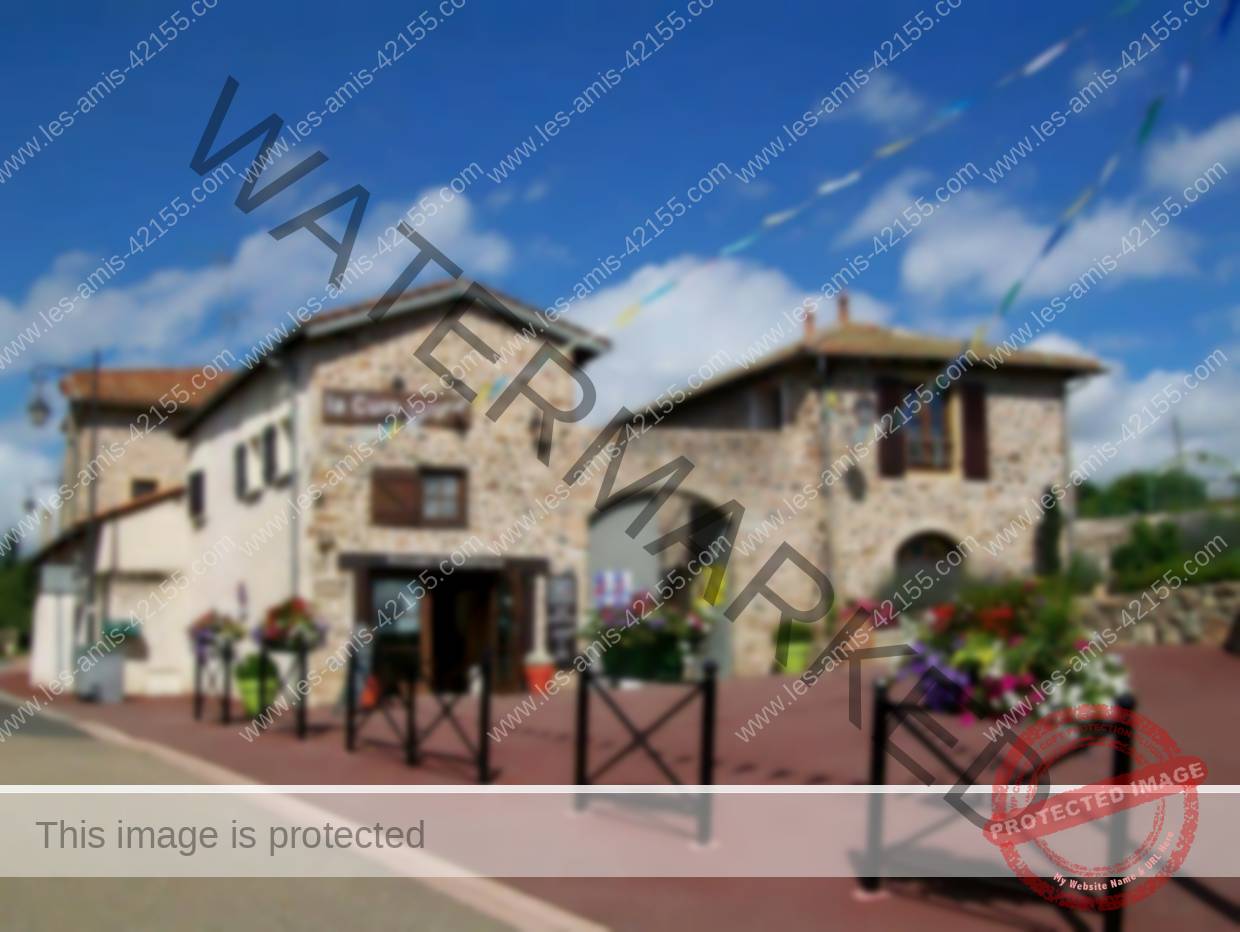