St-Jean Square has a beautiful harmony and a great unity of buildings since most buildings visible today date from the nineteenth century. In the center of the square, the pump, built between the two wars, was installed on a well several meters deep. 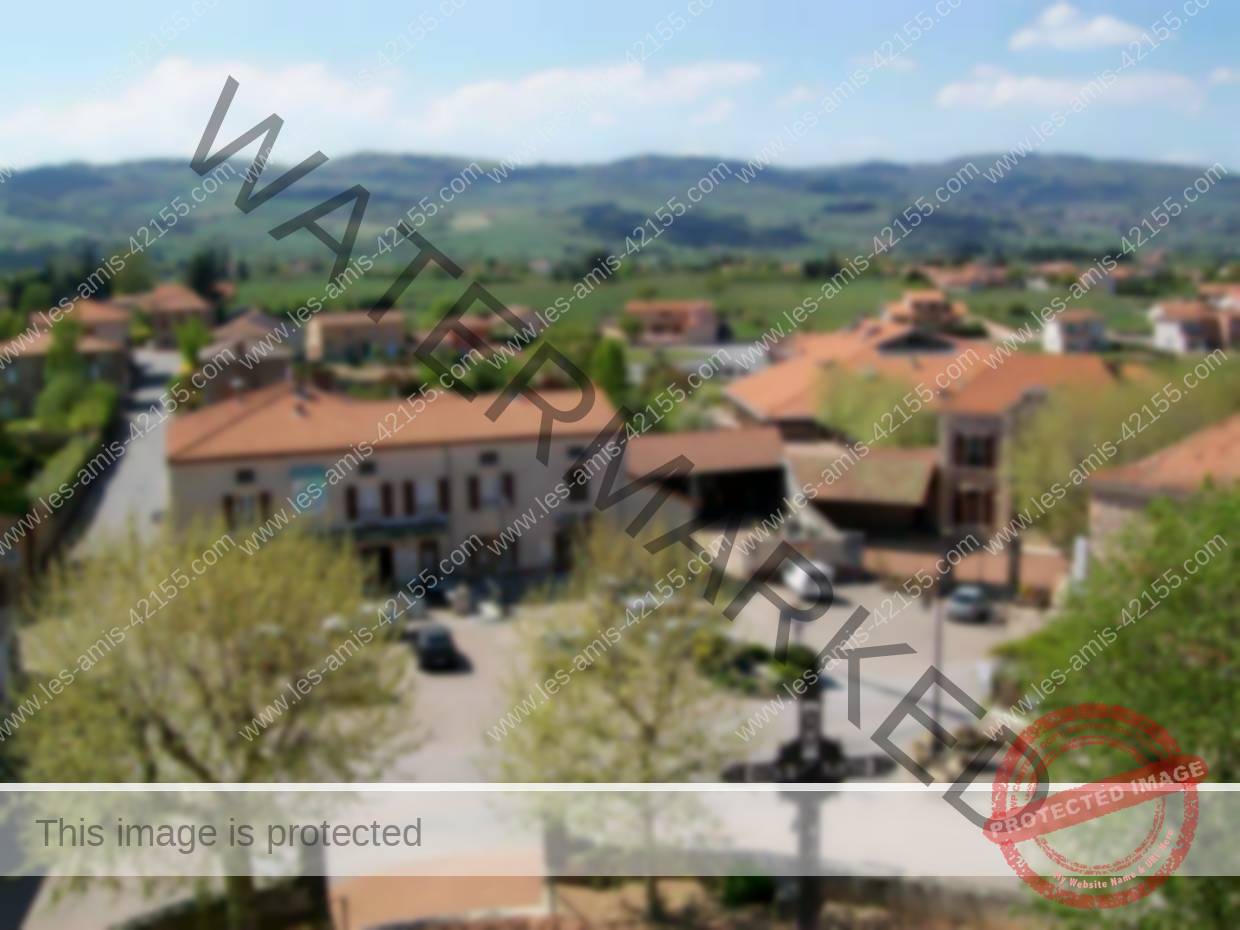 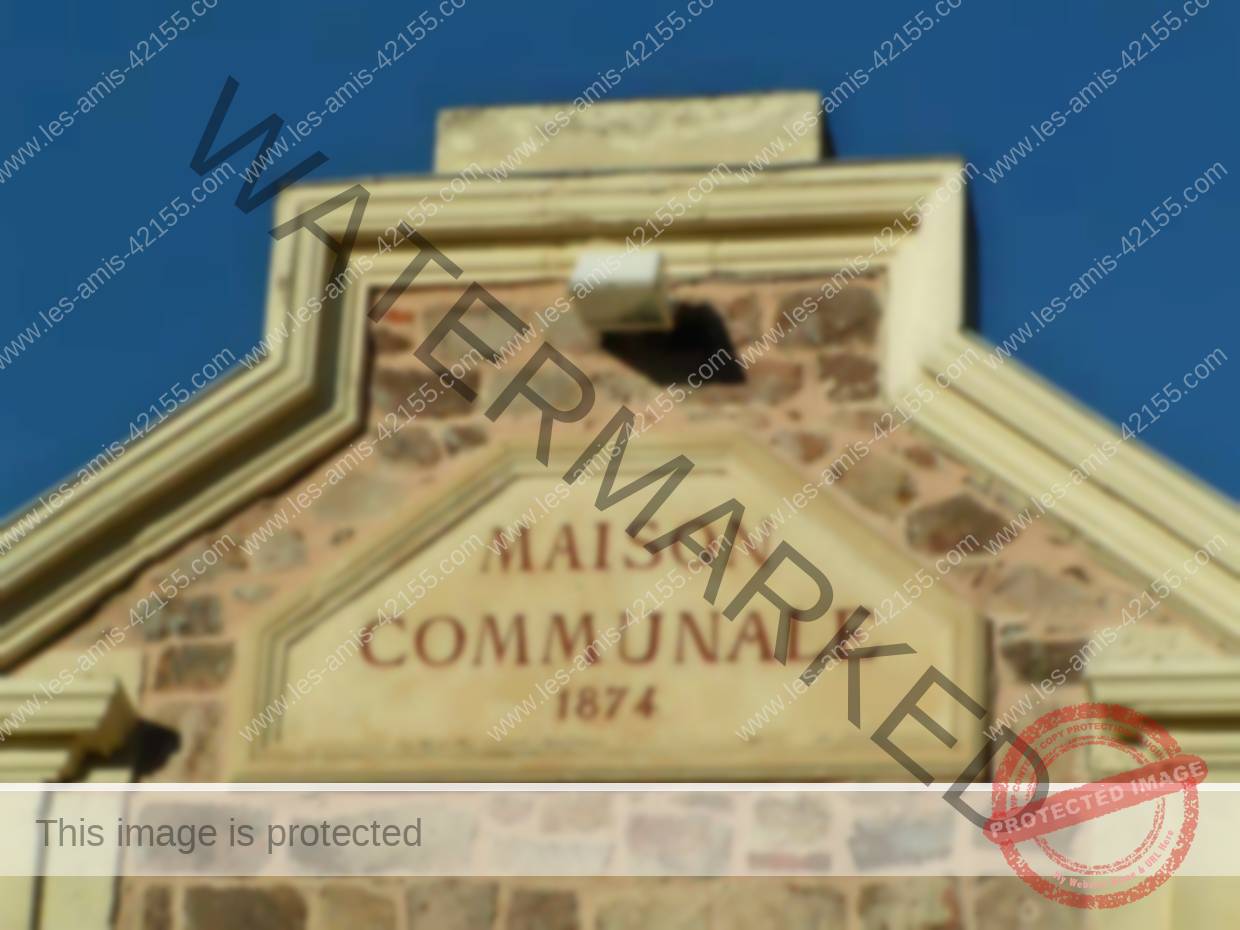 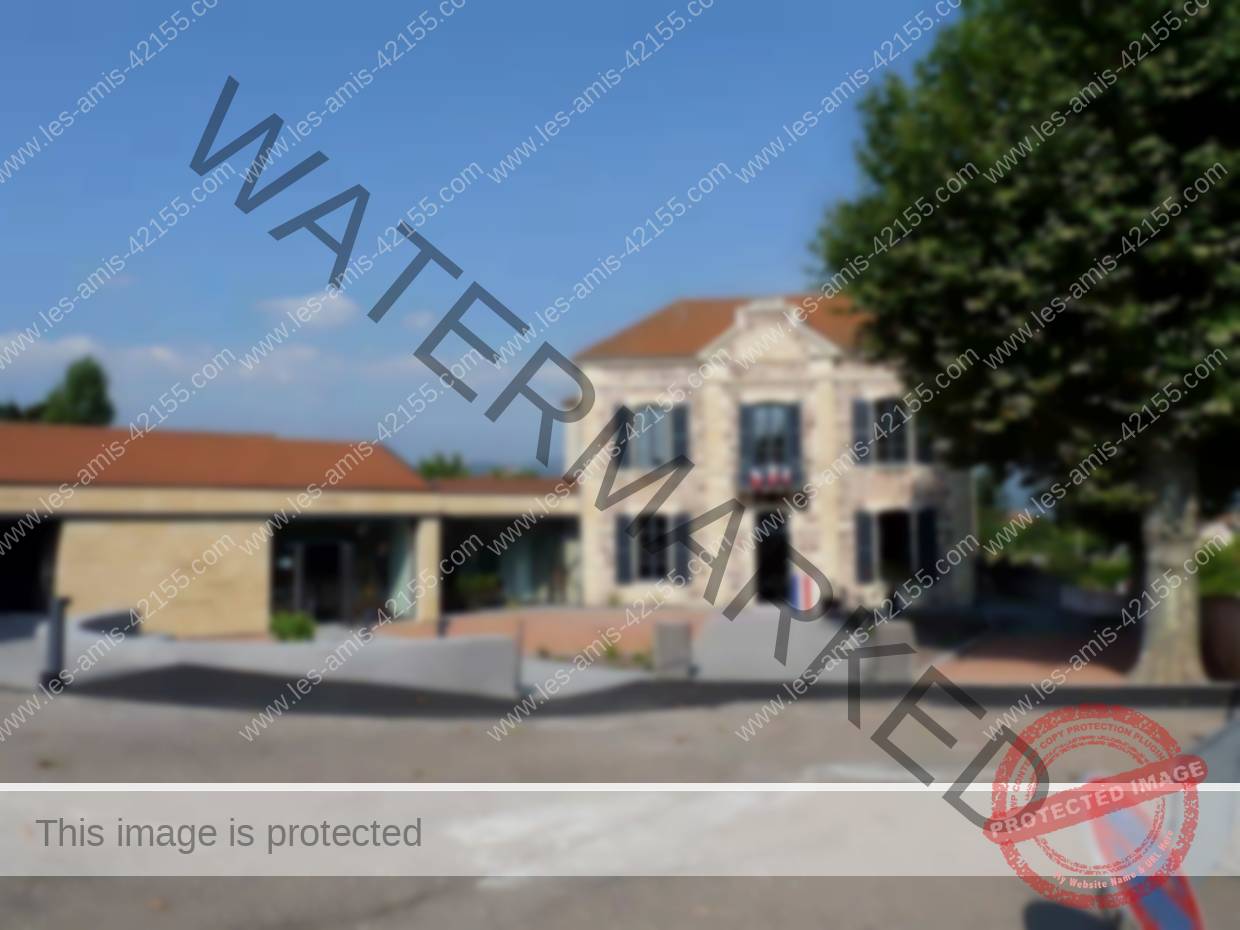 The restructuring and extension of the town hall completed in 2013, also include the post office and the library.

The Cooper’s House
It is one of the oldest houses in St-Jean. In this house, the Benedictines of the priory tithed the parishes of St-Maurice, Cordelle and Villemontais. On the front, we can see the remains of (the opening of) a bread oven. 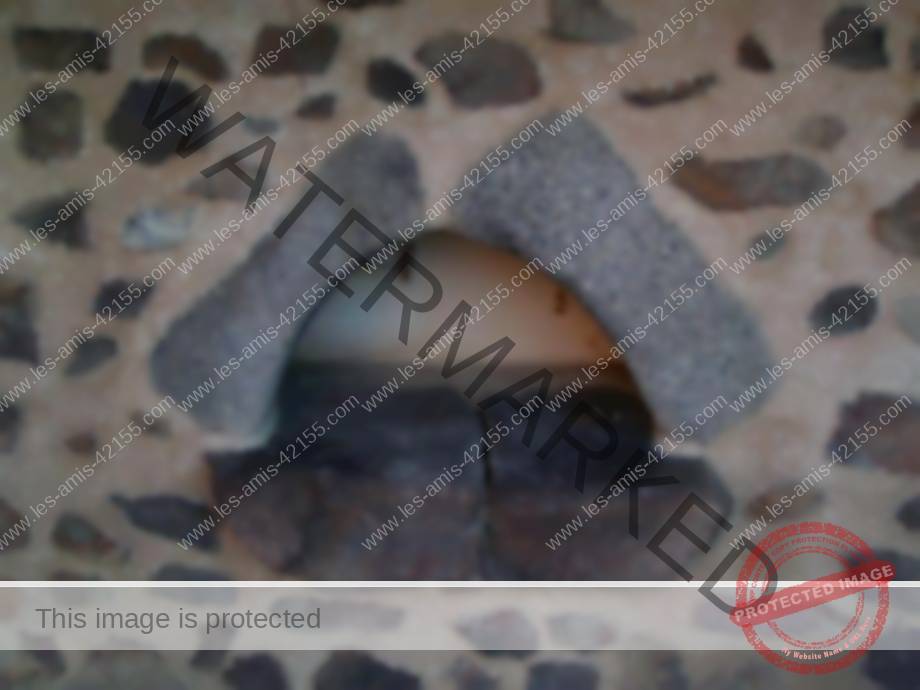 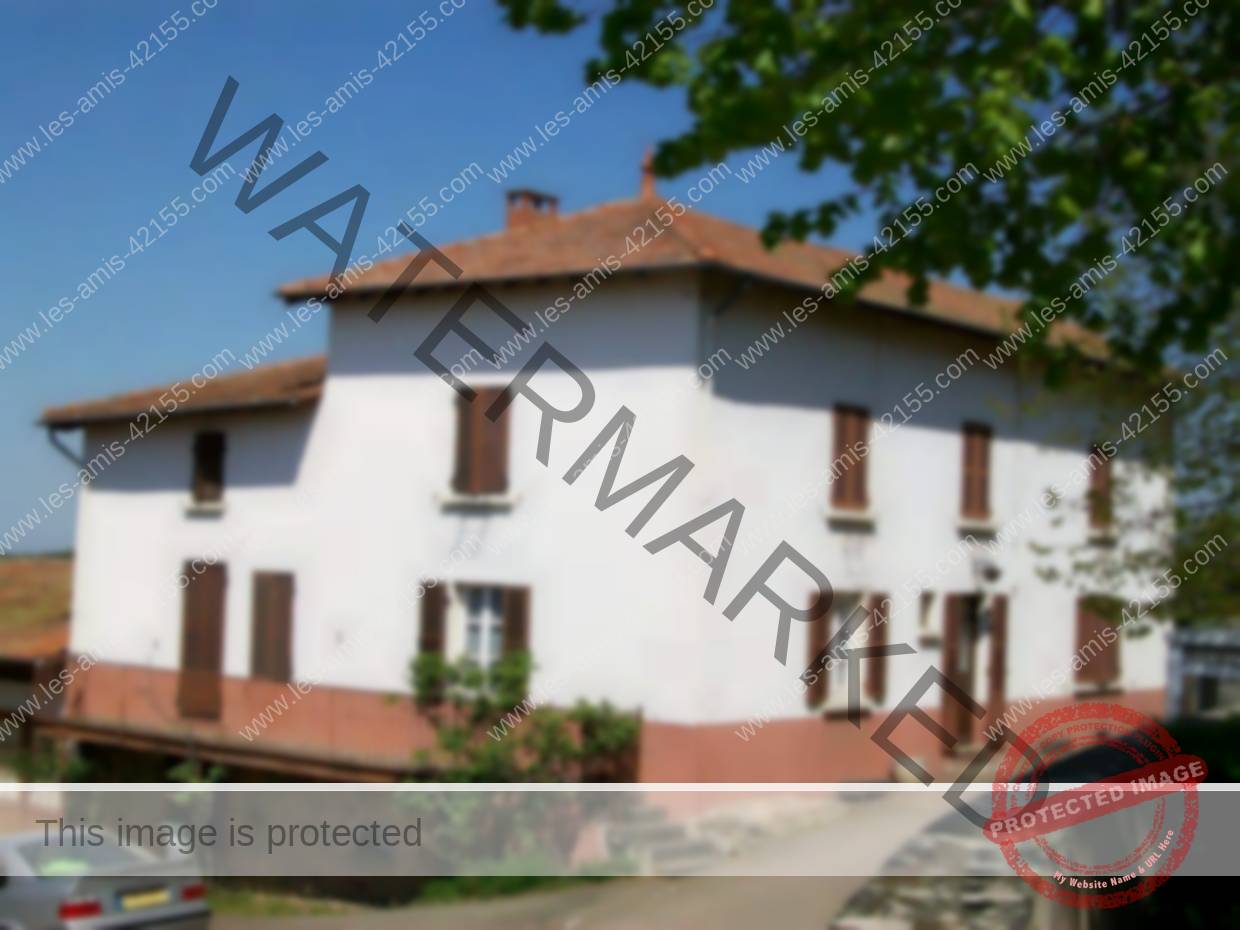 The shops of the square 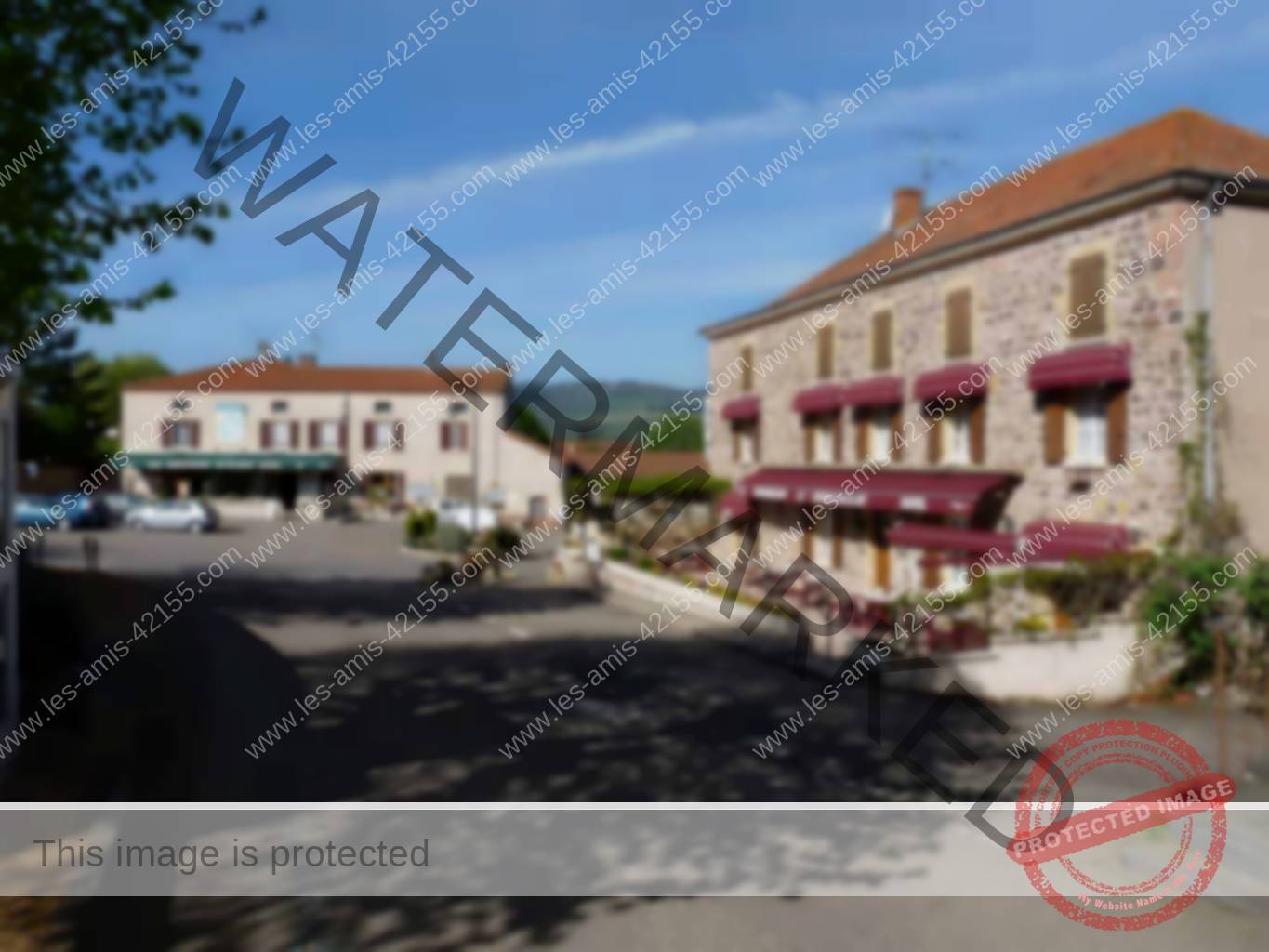 The post office closed in 2005, since replaced by a council post office installed in the premises of the town hall in 2013. Two restaurants have perpetuated the welcoming tradition of the village: The Saint Jean until 2013 and L’Escale, formerly known as Hôtel du Midi, then Au rendez-vous des voyageurs between the two wars, which closed in 2015. The same year, the St-Jean became the Oven of St-Jean, pizzeria -restaurant

In the past, there were many shops around the square: a butcher, a grocery store, a restaurant, a bar-café, a hairdresser, a tailor …