The plates of the monuments of the village

In 1994, the association produced the texts of the plates affixed to several buildings in the village. Some did not resist the bad weather and the deterioration and the village renewed them. In addition, on a proposal from our association, two rooms at Manoir de la Mure are named: Salle Jeanne de la Mure (1622-1680), in memory of the founder of the Roanne hospital, and the other room Maître François Jacquet (1747-1817), first mayor of the village in 1792 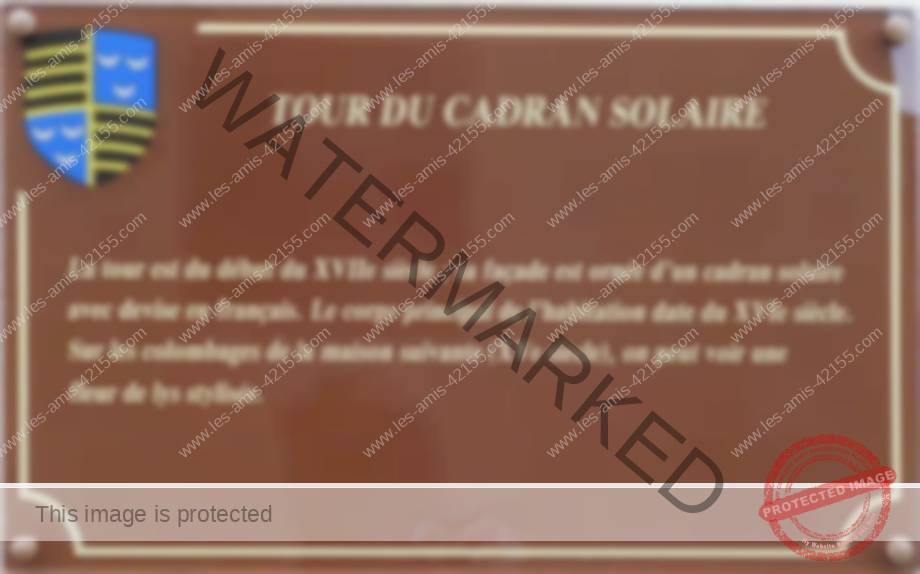