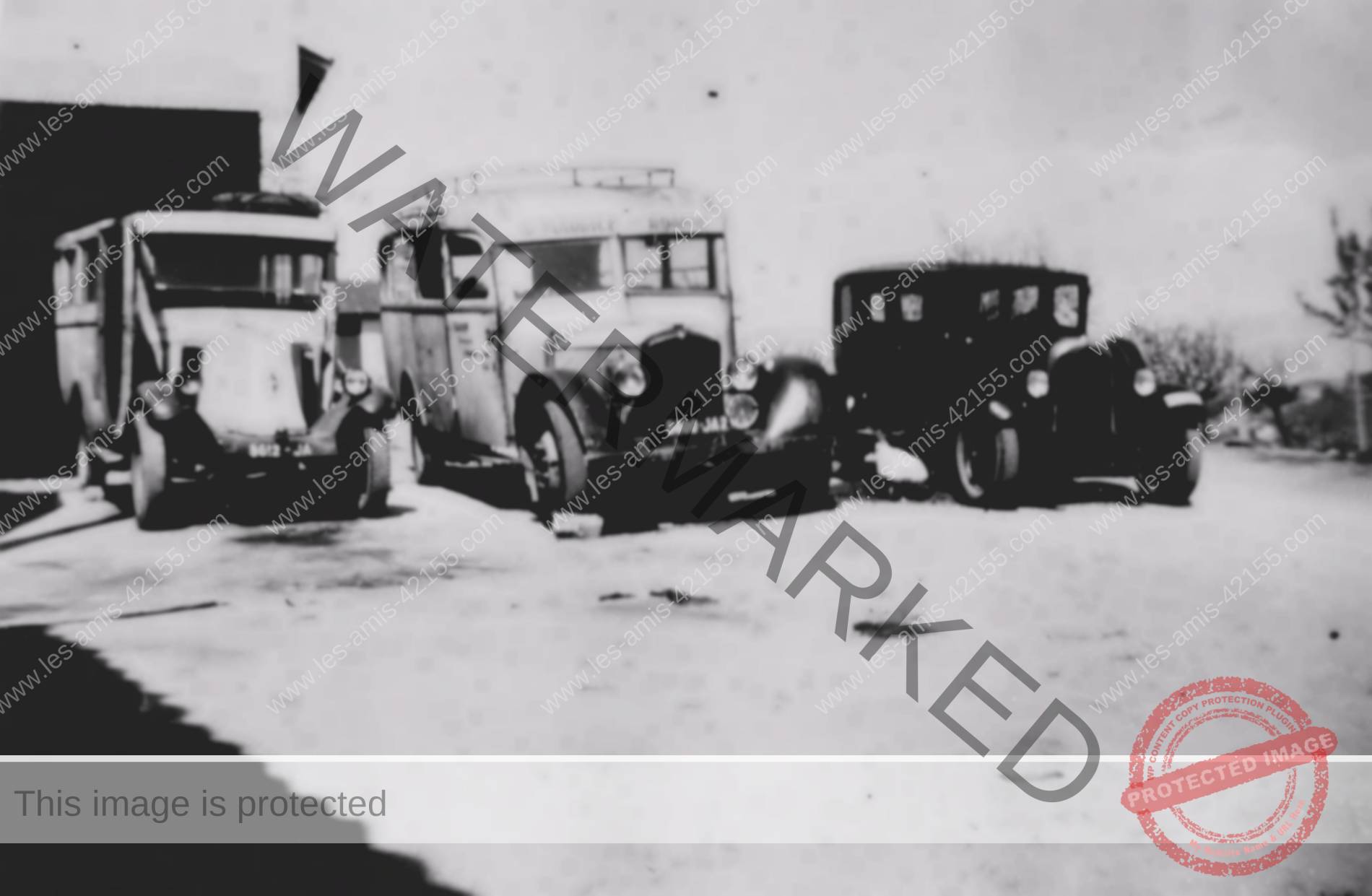 After the First World War , a covered lorry was used to transport the travelers.
From 1934, in order to go to work in Roanne, a regular bus service ensured the transport of the workers every morning at 6 o’clock, and also on Fridays, which were market days. On Sundays, there was even a bus leaving the city to enable city dwellers to spend the day in the countryside.
School transport began in 1962 with a car that was replaced by a bus two years later 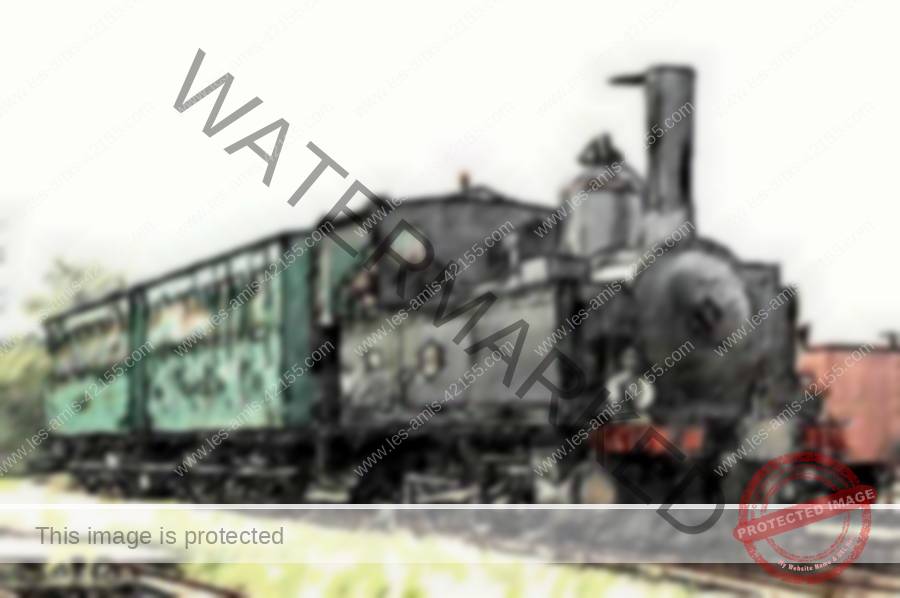 The railway line of local interest from Roanne to St-Germain-Laval was authorized for passenger traffic on May 2nd , 1901 and became a line of the C.F.D.L. (Railway of the Loire).
The train, colloquially called tacot, traveled this distance in 2 hours 20 minutes, rolling on a metric track.
The line of local railway from Roanne to St-Germain-Laval. To reach St-Polgues, the line had the steepest slope of the route: 35 ‰ incline, that’s why the Ménard station had a water tank (tank of 5500 gallon) to enable the machines to start the slope.