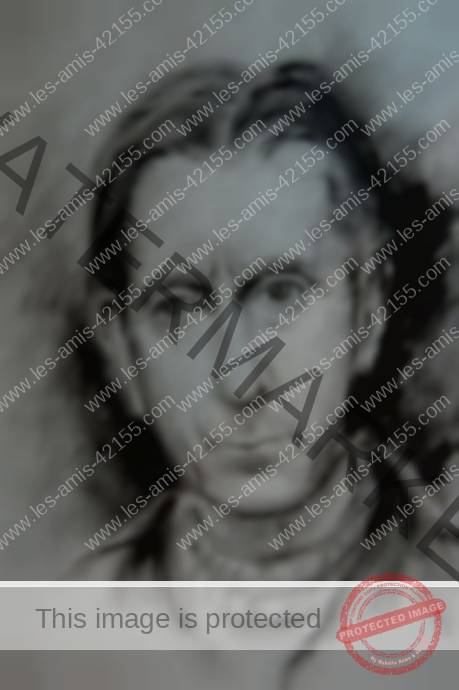 The painter was born in 1911 in Saint-Jean-le Puy, where his grandfather, his father and then his brother were notaries. His talent for drawing came very early. After studying at the Lycée of Roanne, he studied at the Beaux Arts in Lyon and then “went up” to Paris like his friend Jean Puy. After 1945, he devoted himself to painting and interior decoration. He tried his hand at all the pictorial techniques: he began with sanguines, then chose ink, charcoal and especially watercolor. Much more rarely, he painted in oil. At the end of his life (he died in 2004) he worked in pastel. 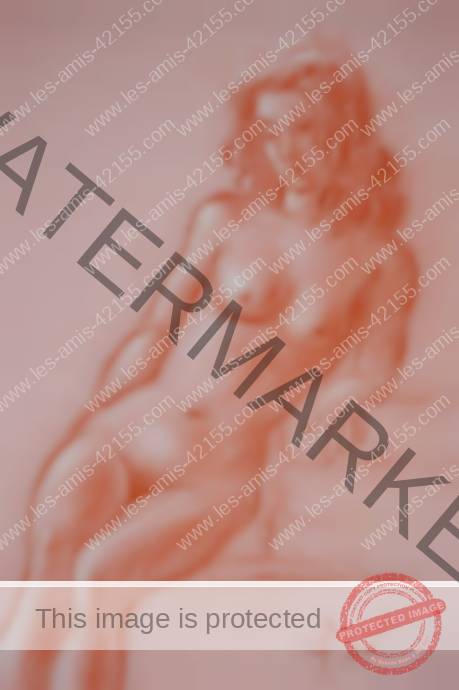 From 1950, he spent more and more time painting; He replaced Louis Dinet at the school of drawing of the city of Roanne and left this activity only in 1991. In his works, he favoured the bunches of velvety flowers, the landscapes of the Roannais, the (river) Loire, but also the memories of his travels, both in France and abroad. What’s more, he made many female nudes. He said: “I may have 1500 to 1600 nudes in my studio … I have always liked to do that ». 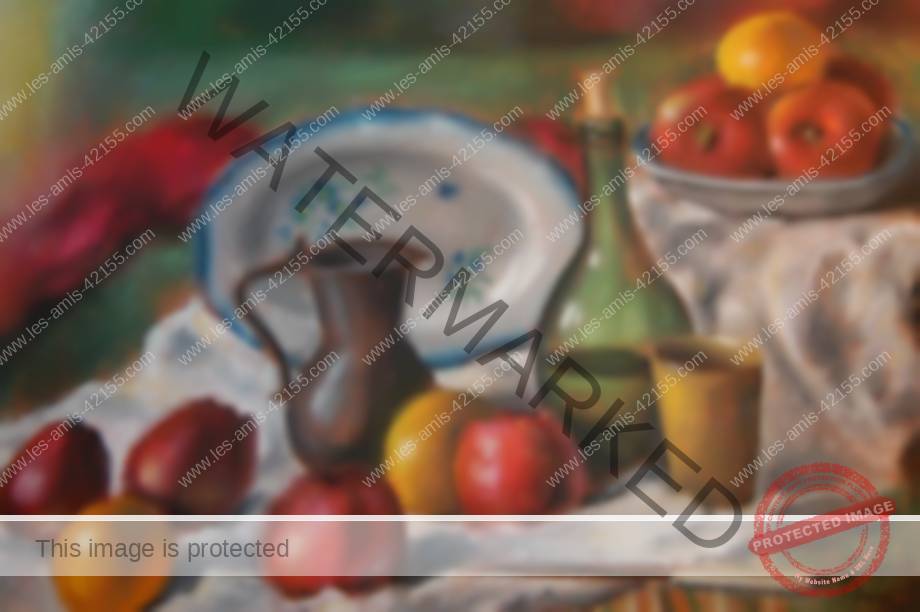 He exhibited extensively in Roanne, but also in Rhône-Alpes, Paris, Lyon, Luxembourg, across the Channel and across the Atlantic.

With kind permission of the family.