Since the Middle Ages, the parish and then the borough of Saint-Maurice-sur-Loire have stretched from Jœuvres to Pételière through Audenet and the hamlet of Le Puy. The closest hamlet was Saint-Jean, essentially made up of the Benedictine priory buildings of Saint-Jean-sur-Saint-Maurice and two or three houses, including the one where the tithe was collected.
At the time of the Revolution, the lands of the priory were put up for sale. Throughout the nineteenth century, the hamlet of Saint-Jean became larger: indeed, houses were built as well as shops and above all, the town hall of Saint-Maurice-sur-Loire. 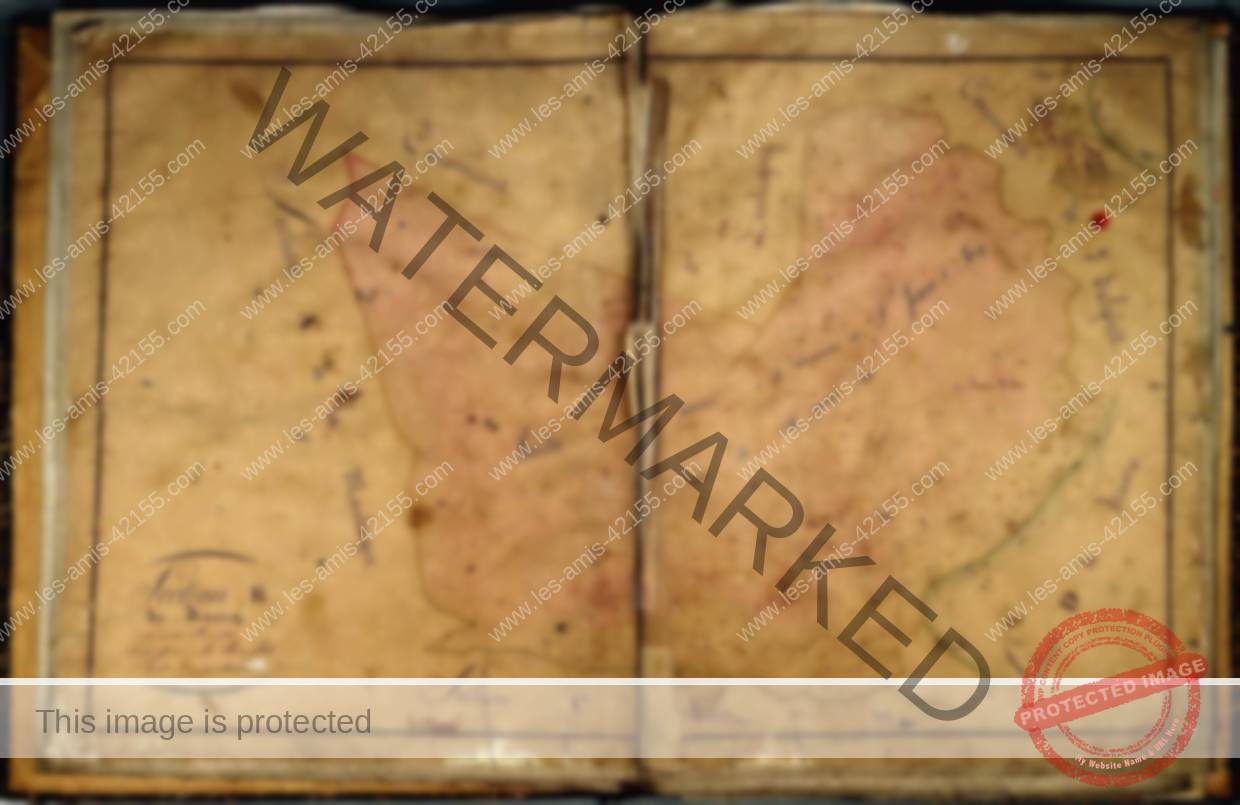 In the 1880s, part of the town councils which followed one another, wanted to make Saint-Jean the center of the village, from which all roads and paths would go, thus bypassing the old borough of Saint-Maurice-sur -Loire. Numerous quarrels followed, which resulted in the creation of two distinct villages on 23 March 1893: Saint-Jean-le-Puy and Saint-Maurice-sur-Loire.
This situation lasted until the two villages signed a merger-association contract on 27 February 1974 guaranteeing certain prerogatives to each former village:

This time the result was positive.
Since then, the village of Saint-Jean-Saint-Maurice-sur-Loire has, like all other villages in France, one mayor (without a delegated mayor) and the separation between the two former villages have tended to disappear.