On 7 August 2014, our association received Laure Grac, reporter for France Bleu, for a column about the villages of character. The importance that the Loire had on our former village and the history of the Manoir de la Mure were mentioned.
We listened to the broadcast of interviews with various interlocutors of the village for a whole week in the GPS show on France blue St-Etienne Loire. (Roanne 100.20 MHz) 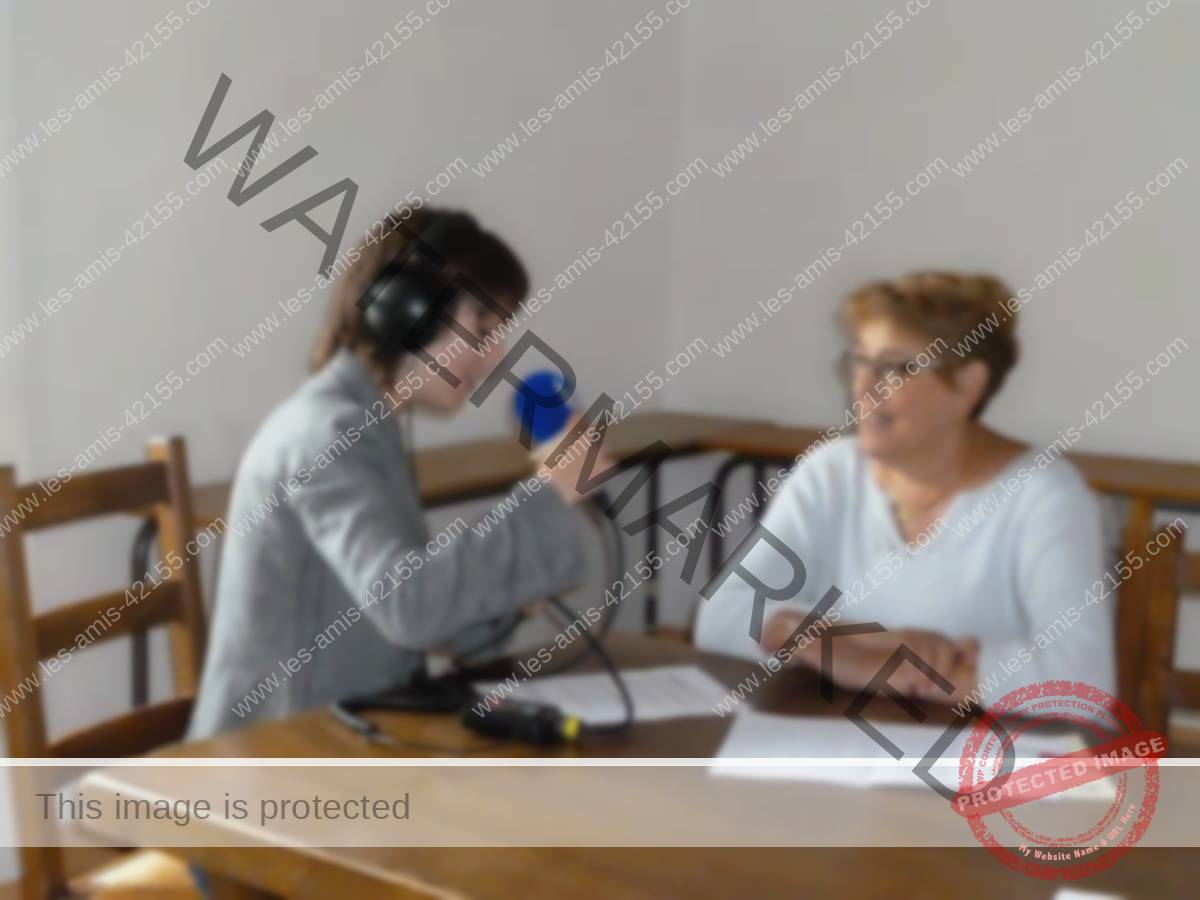